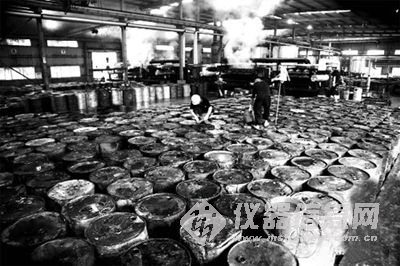 Recently, the Ministry of Public Security instructed public security organs in Zhejiang, Shandong, and Henan Province to crack down on a case of production and sale of waste cooking oil by a group of gangs. A black industrial chain of waste oil, which includes fishing, sizing, reselling, deep processing, wholesale, and retail, surfaced. . Drain oil is a collective name for various waste edible oils and fats. Although the state has banned the reprocessing of waste oil for use or sale, it is driven by interests that individual unscrupulous companies or individuals continue to violate the rules of the world and cause several million tons of waste oil to flow to the table every year, bringing food safety to the public. serious threat.

At present, China has not specifically targeted testing standards for waste oil. The good news is that the Beijing Food Safety Monitoring Center has gone through three months of technical research and found four effective indicators for identifying waste oil, identified polycyclic aromatic hydrocarbons, and cholesterol. There are four major categories, such as conductivity, specific genes, and more than 20 items that have important identification significance, and a preliminary indicator system for the detection of waste oil has been established.

Cholesterol is a common ingredient in animal-derived foods. Edible vegetable oils are generally not contained or contained in very low amounts. Therefore, once cholesterol is detected and exceeds a certain range, the oil is suspected to be waste oil. At present, domestic methods for the determination of cholesterol in different foods include colorimetry, gas chromatography (GC), high performance liquid chromatography (HPLC), and supercritical fluid chromatography. The pretreatment method is mainly saponification. However, the above methods have many disadvantages such as large amount of required reagents, unsatisfactory purification effect, high cost, poor recovery and reproducibility during sample preparation. The literature on the detection of cholesterol in vegetable oils is rarely mentioned.

Dima Technology has always been committed to providing the most professional and comprehensive services for food safety testing. In response to the current serious waste oil incident, Dima Science and Technology Application Laboratory responded positively, and quickly established a solid phase extraction technology for the implementation of vegetable oil samples. Treatment purification, gas chromatography determination of cholesterol. This method is Dima's original method. Compared with the detection method of cholesterol in national standard and similar literature, it has the advantages of simple operation, rapid method, excellent purification effect, stable recovery and so on. It can be used as one of the indicators for identifying the cooking oil.

4 types of indicators allow the appearance of waste oil

The first indicator: polycyclic aromatic hydrocarbons (PAHs). Polycyclic aromatic hydrocarbons (PAHs) are aromatic compounds containing multiple benzene rings that are generated after cooking oil is heated, such as frying, roasting, frying, frying, etc., and are persistent organic pollutants. Most PAHs have been listed as carcinogens by the International Cancer Research Center. .

The second indicator: cholesterol. Edible vegetable oils generally do not contain cholesterol or are extremely low in content. Drain oil may contain animal-derived components. If cholesterol is detected and exceeds a certain range, it is suspected that the oil is waste oil.

The fourth indicator: specific gene composition. Drain oil is a mixture of waste oils from many different sources. It often contains animal fats. According to the method of gene identification of molecular biology, animal genes in oils and fats are identified to determine whether the edible oil contains animal-derived components. (quoted from "Food Partner Network")

1. The machine is adopt servo motor and high strength belt, instead of mechanical cam, convenient maintenance, low power consumption and low noise. The guide rod is controlled by precise guide rail, it realized the precise electronic winding, stepless adjustable to ensure the good forming and unwinding of the bobbin.

3. It is more convenient operation by touch screen. 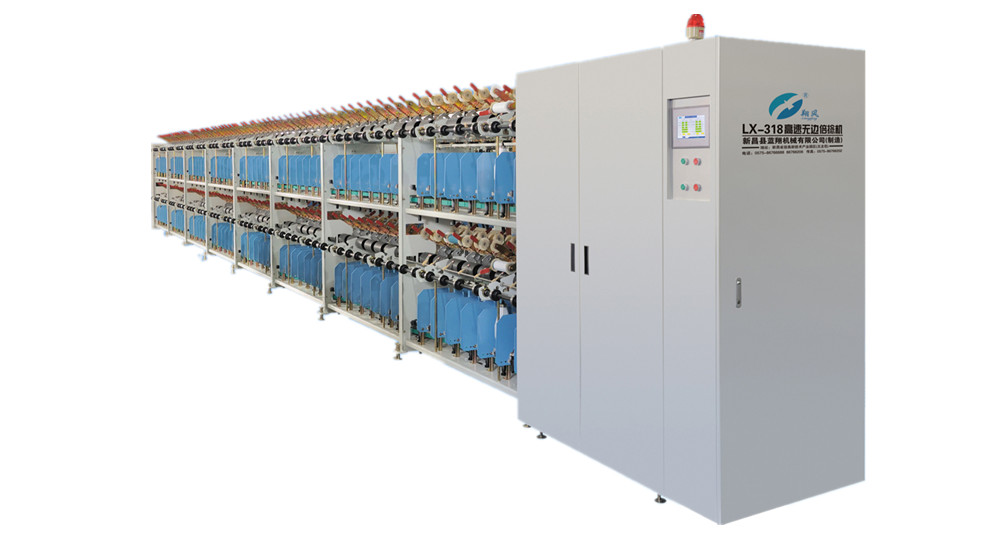